It was another hot day in Topeka and I needed to get out of the house.  So I loaded up my camera equipment in the car and went for a drive. By pure luck, I ran across the police just starting to surround a house.  I quickly pulled over and got as closed as I could with my camera.  It was a hostage situation which lasted almost two hours with a stand-off between police and a guy who was holding “himself”  hostage.  About 50 to 60 officers including S.W.A.T. and some heavy duty armored vehicles eventually had the whole area surrounded.  While I was there only one other news agency sent a camera and the person using it was, um, well, an idiot.  So I ended up with the only decent footage and photos of the whole thing. During the whole crisis I was able to position myself in the best place for taking pictures because I was able to listen to what the police were doing on using a 99 cent  police scanner app I got for my iPhone.

When it was over, I decided to head to a local park to get some photos and footage.  While there, I was listening to the police scanner app and heard about a train wreck.  I quickly raced to the scene and again was first on the scene with a camera.  A reporter from the paper showed up with a little “point & shoot” camera and eventually a news crew showed up over an hour later when it was getting dark.  So again, I got the only decent photos and video of the accident scene.  I was able to get there quickly thanks to the GPS in my iPhone.

I never leave my home without my camera.  I don’t always load up my good tripod and other accessories, but I always have my camera and two primary lenses.  And the silent hero yesterday was my iPhone.  Without my police scanner app and GPS things would have turned out way differently. 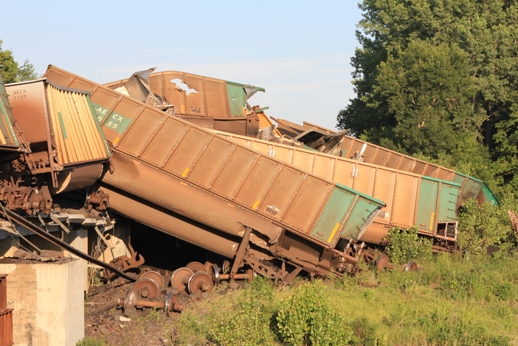 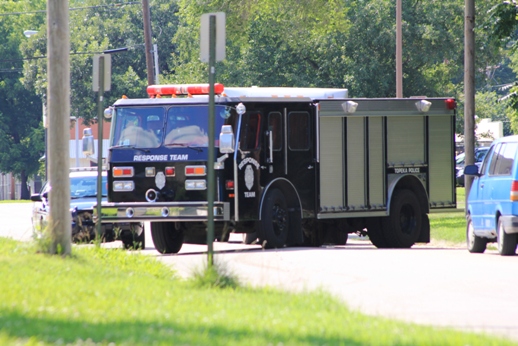